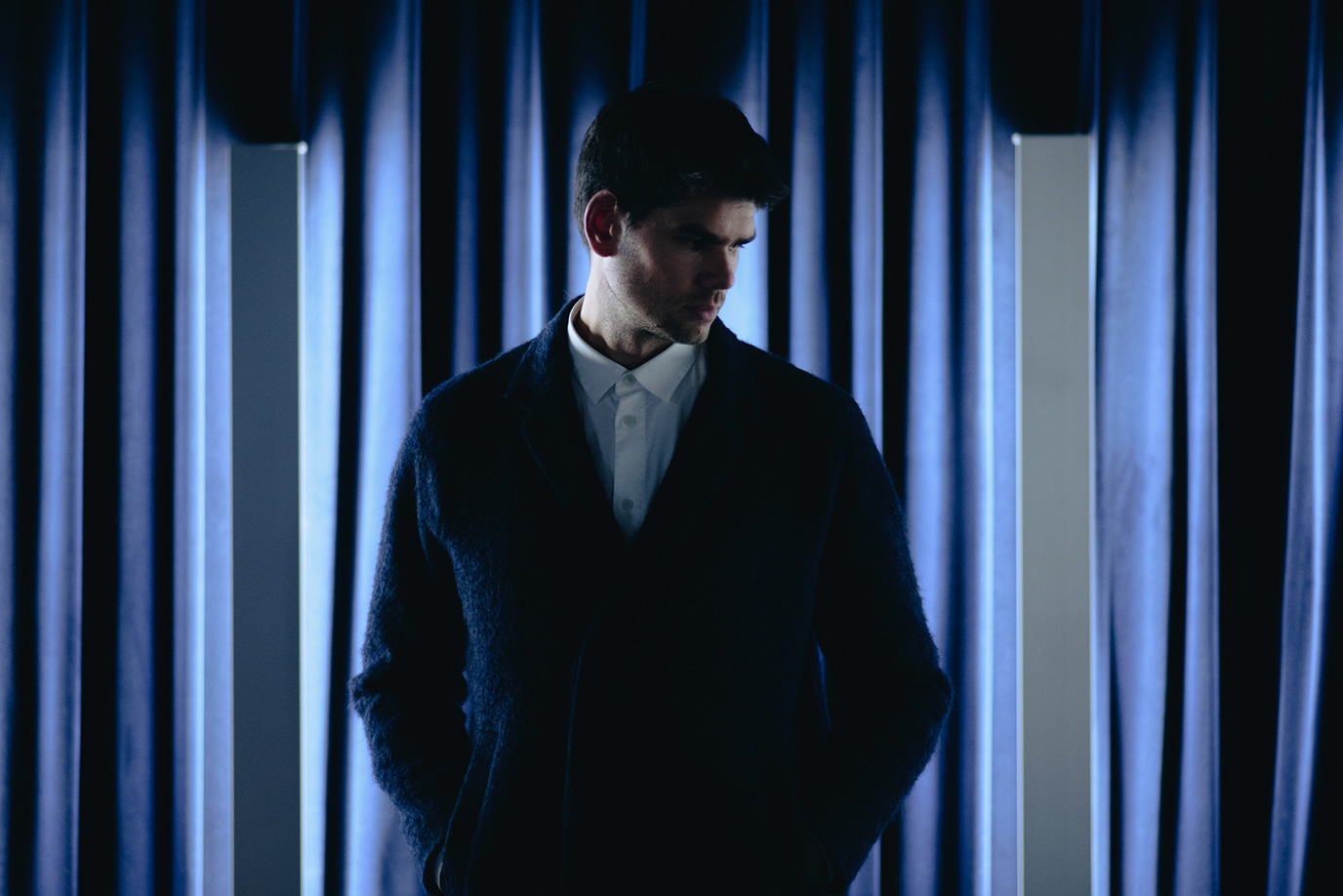 Jakub Gulyas (1980) is a photographer based in Bratislava. His work is already well established in Czech and Slovak fashion magazines. Initially, he finished a degree in Art restoration, however the camera lens attracted him more. At the beginning of his career, he cooperated with young fashion designers and from then on, the portfolio kept growing. Nowadays, Jakub is mostly focused on fashion photography in its various forms, including audiovisual arts.